#F1 2020 #Formula 1
Creator: THE RACE    Category: Sport    Added: 28 Feb 2020
The FIA released an eye-catching statement about Ferrari’s Formula 1 engine in the closing minutes of pre-season testing at Barcelona. The statement said F1’s governing body had “reached a settlement with the team” after concluding “thorough technical investigations” of Ferrari’s engine. Following all the intrigue around Ferrari’s engine legality last year, Edd Straw and Scott Mitchell explain what it’s all about, speaking directly from the Barcelona paddock at the end of testing 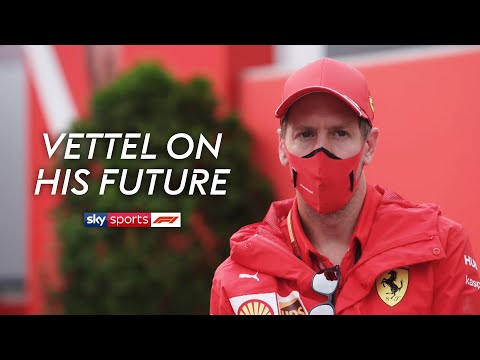 F1? Punditry? Retirement? What does the future hold for Sebastian Vettel? | Exclusive Interview 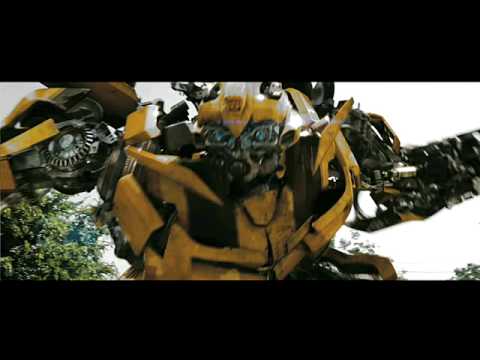 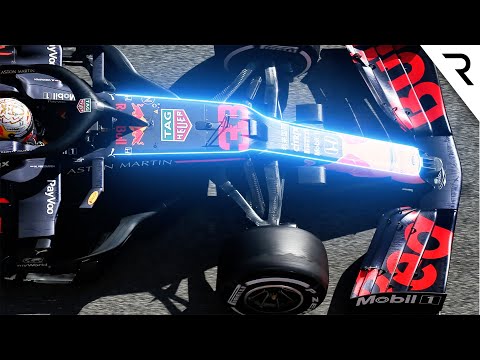 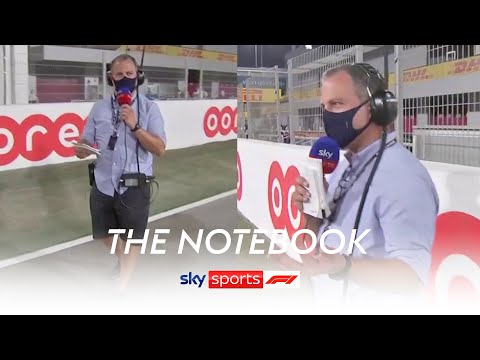 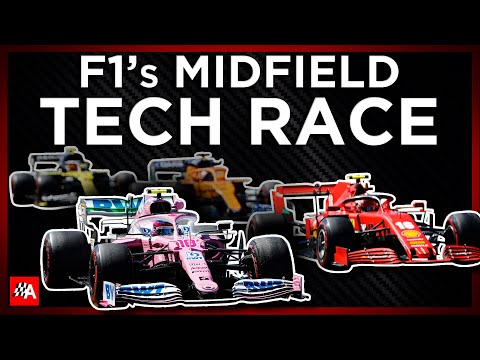 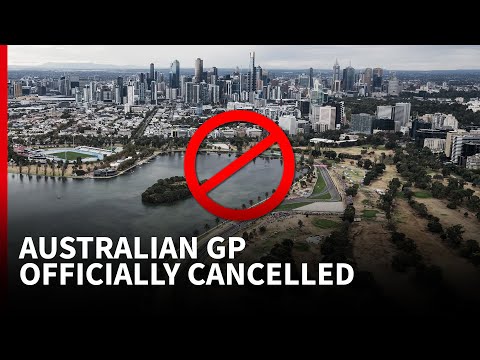 Australian Grand Prix Cancelled - What does this mean for F1? 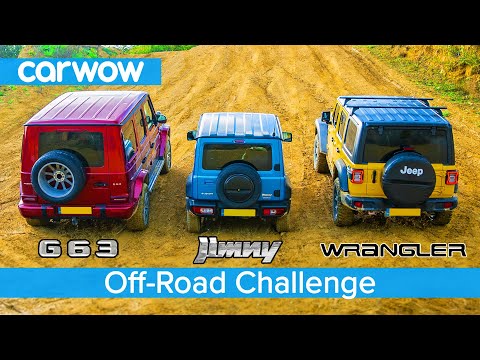 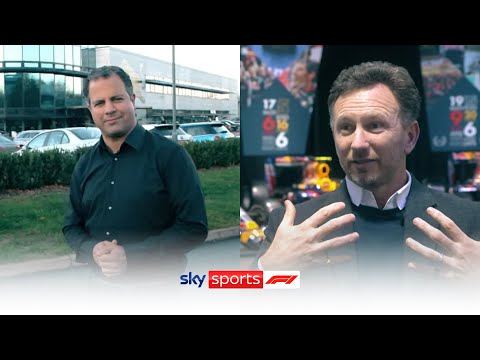 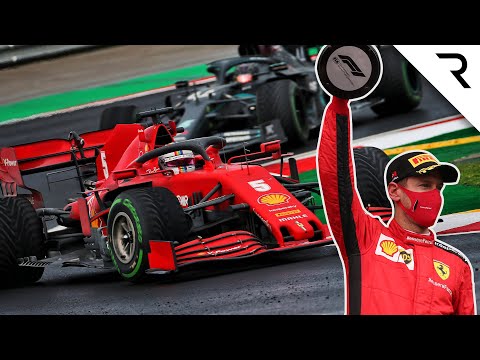 The vicious circle that trapped Vettel and how he briefly escaped 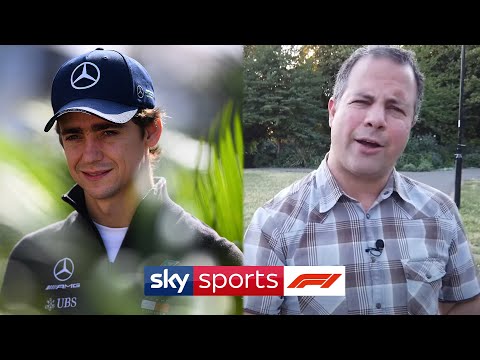 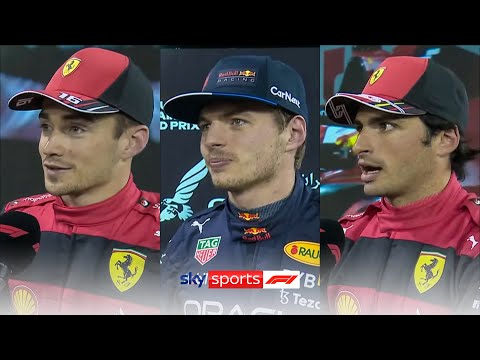 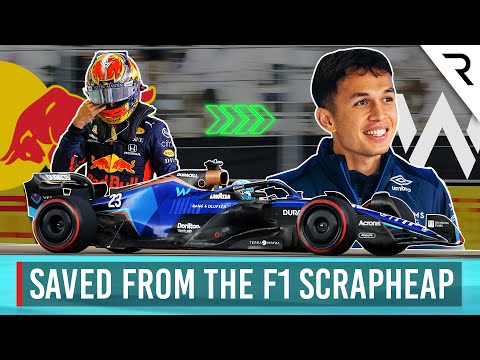 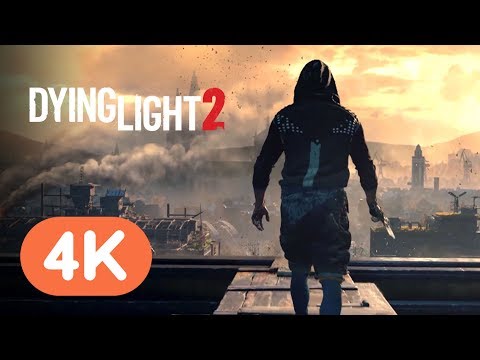 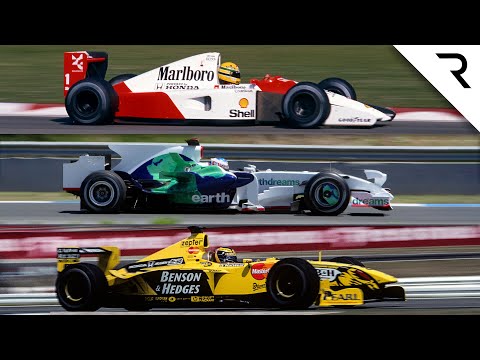 8 big Honda decisions that had a major impact on F1 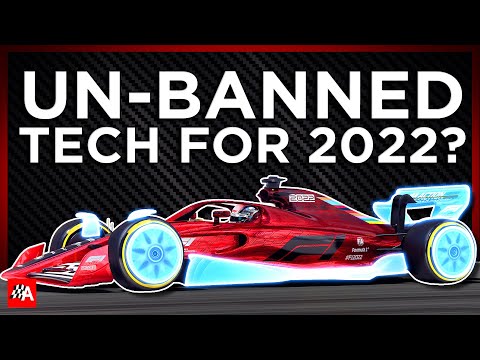 The Illegal Formula 1 Innovations Making A Comeback In 2022