#Danny MacAskill
Creator: Red Bull Bike
New Year, New Tricks. Scottish Trials Bike legend Danny MacAskill shows us in his new film ‘Gymnasium’ that there are other ways to make your mark in the gym. Not a regular gym-goer by his own admission, YouTube sensation Danny stars in his new film and attempts to show the world that staying in shape doesn’t have to be daunting.

In his latest return to our screens, Danny seeks refuge from the ‘New Year, New Me’ craze by creating his personalised fitness playground in a long forgotten hall at his local sports complex. Even though performing a perfect bar routine while still on two wheels isn’t for everyone, Danny has found that it’s a case of no chain, no gain as he’s able to do what he loves and stay in shape at the same time.
Added: 12 Jan 2020
Like
0% Likes
0%
0% from 0 ratings
43 views 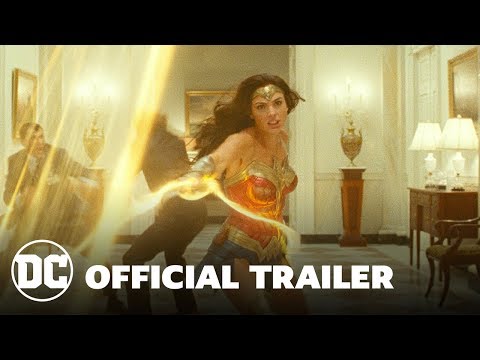 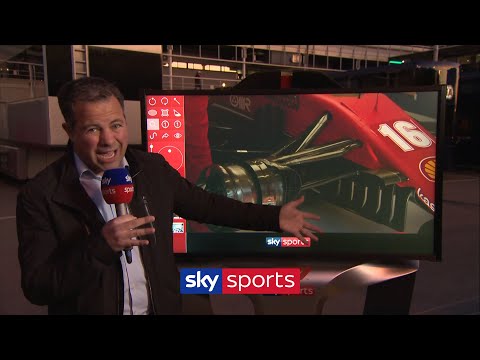 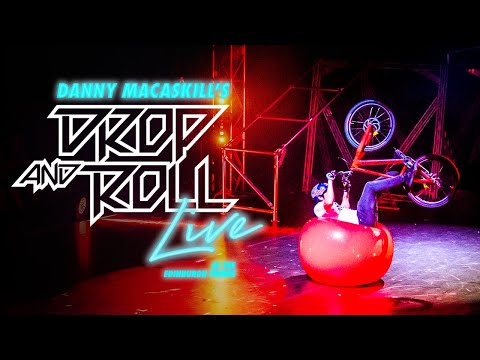 Danny Macaskill's Drop And Roll Live at The Edinburgh Fringe 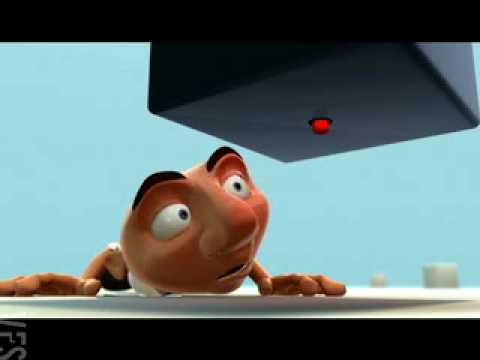 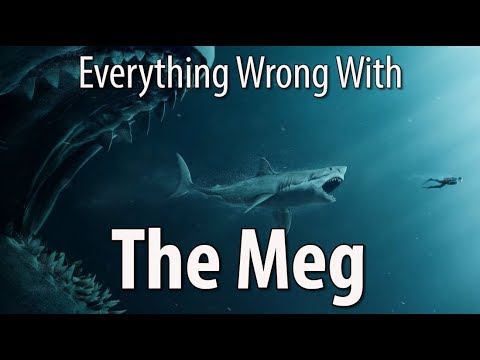 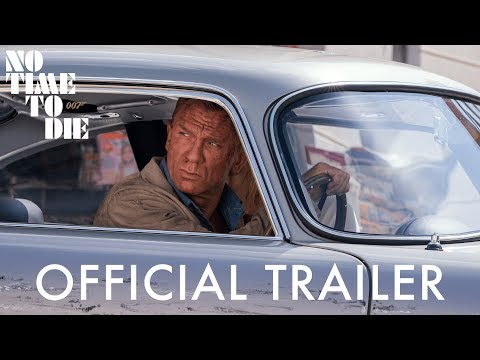 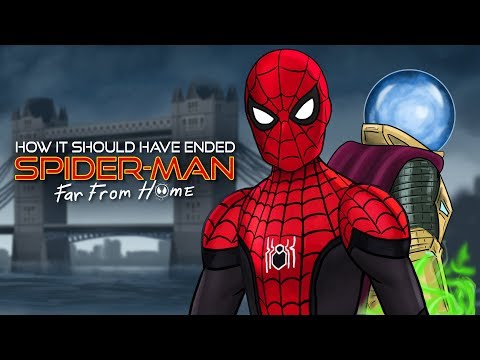