Audioslave - Out Of Exile Review 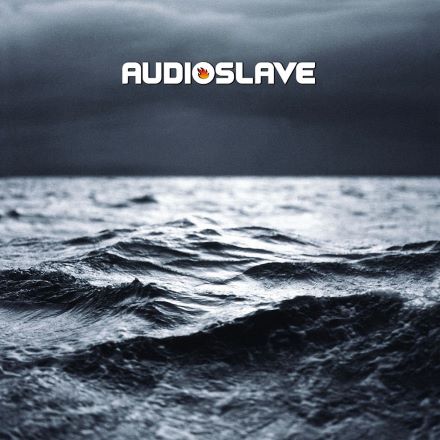 A couple of years ago I reviewed Audioslave's debut album and applauded the arrival of the rock worlds newest (and best) supergroup. I also boldly predicted that should they continue releasing regular new material of a similar standard they had all the hallmarks of being this generations Led Zeppelin. A bold statement indeed. Two and a half years and a Velvet Revolver (who raised the bar on supergroups) later and here I am listening to the clichéd all-important-second-album.

Prior to release, lead single Be Yourself was posted online for fans to get a sneak preview of the new material. Bogged down with terrible sound and it's less than heavy content I wasn't particularly impressed, but listening to it now on CD, with full Rick Rubin production and within the context of the album I've been won over. Sounding more like U2 than Rage Against The Machine it is a masterclass in rock song writing and further emphasises how much Morello, Commerford and Wilk have grown as musicians and songwriters since being freed of the shackles of RATM.

Another example of how Audioslave are pushing the boundaries of their music comes in the shape of the superb country tinged Doesn't Remind Me. What we have here is a band who are prepared to go where the music takes them and not be held back by what conforms. But if all this talk of U2 and country is putting you off fear not, the majority of the rest of the album is made up of songs along the lines of Drown Me Slowly which would sit right at home on the second half of the debut album while Your Time Has Come deserves special mention for sounding like a faster version of Cochise!

The only criticism is that there are no other moments of complete and utter genius the likes of which filled the first half of the last album, still it's a solid outing and they're still on course to realise that bold prediction, let's see what album number three will bring!

Reviewer: Marky Boy
The verdict: 8 - A good album with some good rock songs, lacking a bit on the metal side and a few classics short of a 9 or 10