The fallout from Max Verstappen’s refusal to follow team orders at the Brazilian Grand Prix to help Sergio Perez continued into the Abu Dhabi Grand Prix weekend, with the team taking responsibility for handling the situation poorly, and also condemning the abuse Red Bull and its drivers have been subjected to since Sunday night at Interlagos.
Red Bull had hoped that the behind-closed-doors discussions that took place on Sunday night would be the end of the matter.
But it appears the saga has rumbled on behind the scenes, leading to the team issuing a statement about it on Thursday in Abu Dhabi. 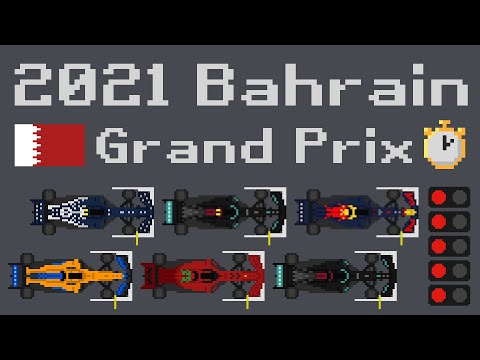 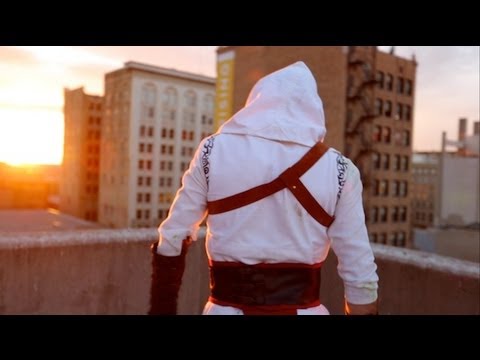 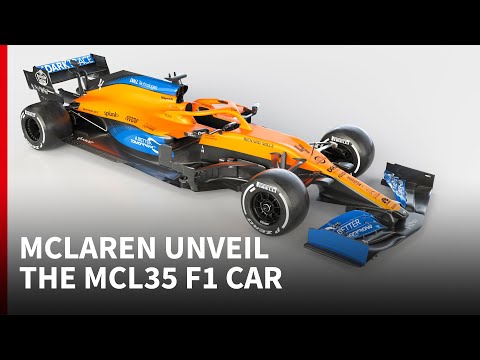 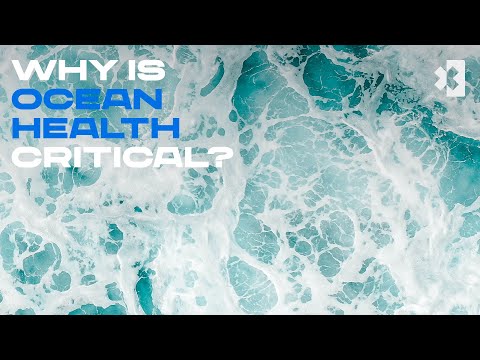 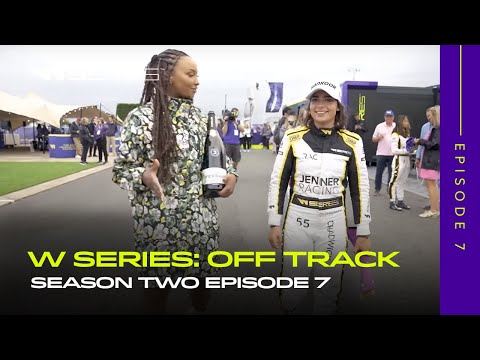 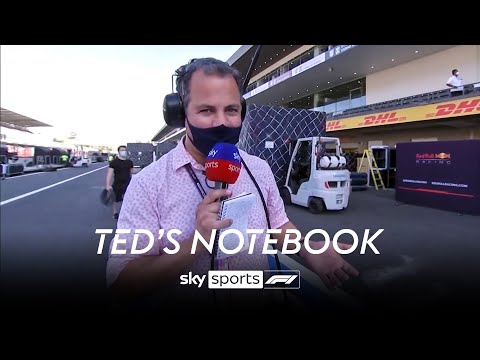 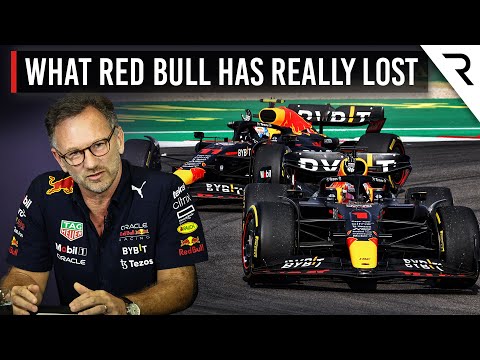 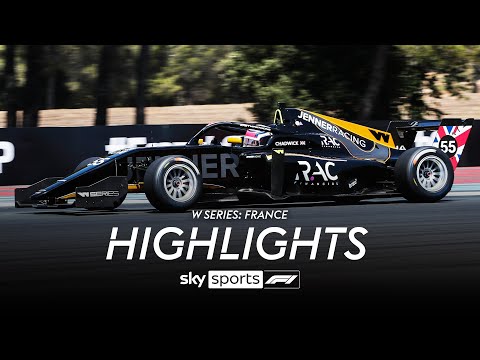 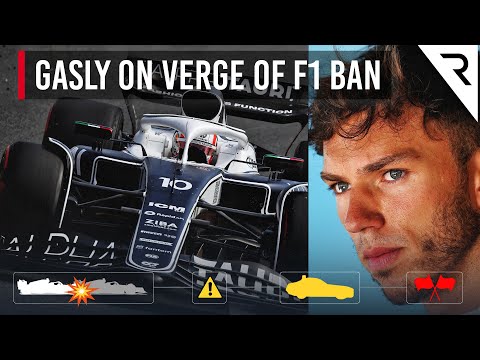 The absurd threat created by a flawed F1 system 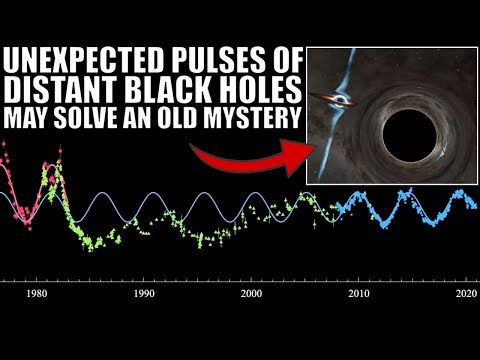 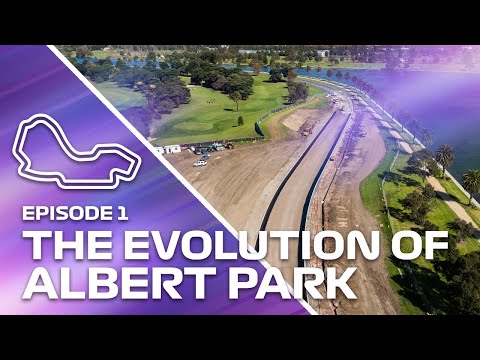 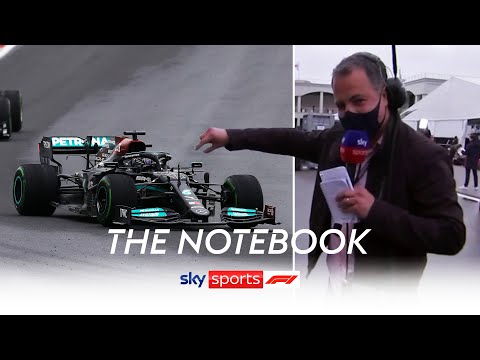 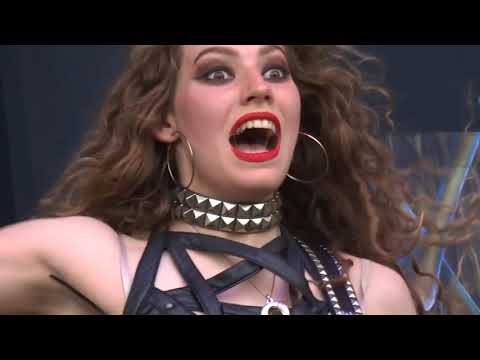 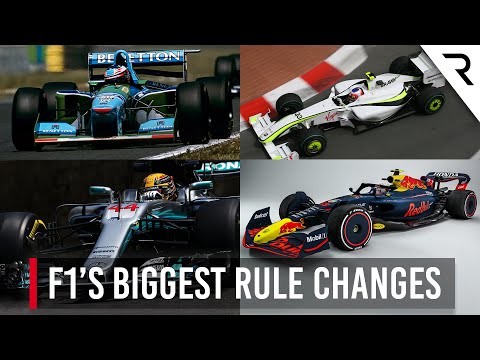 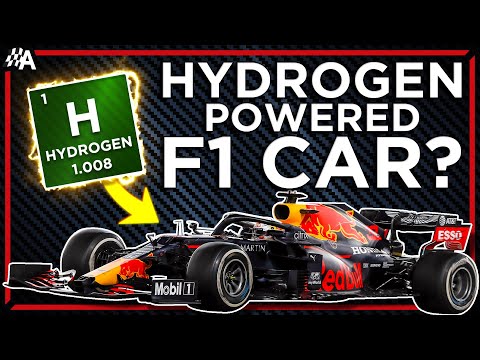 Here's How Formula 1 Cars Will Be Powered In The Future 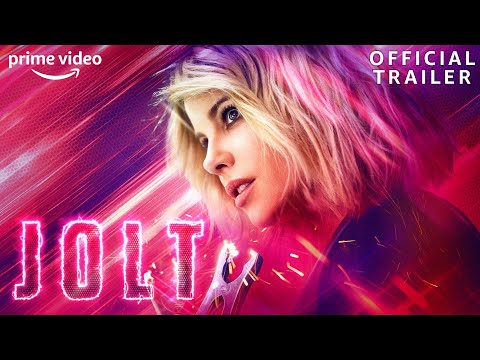