Watch over 13 minutes of brand-new Gotham Knights gameplay. Featured in this video specifically is Red Hood and Nightwing gameplay. You get a glimpse of Nightwing's glider, as well as his various move sets. Additionally, you get to see Red Hood's move set, his mystical leap ability and motorcycle chase down gameplay.

We even get a glimpse of a cutscene between Red Hood and Nightwing, as well as a look at various gameplay mechanics in the Belfry. You get to see the map for the world, how the story missions work, and a glimpse of the work bench where we can upgrade our gear. You'll collect blueprints and crafting materials by taking on missions. Each blueprint has different stats, that will allow the players to customize their gear in a way that favors their playstyle. There are even mods to dive into. 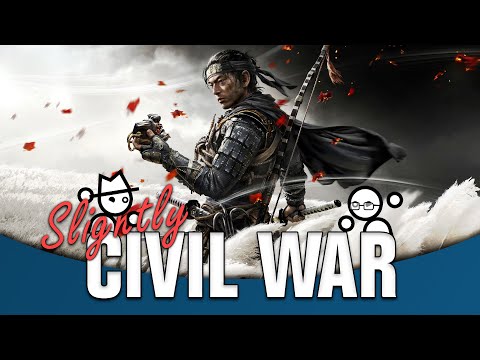 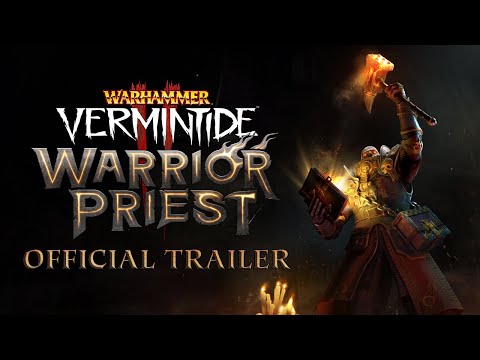 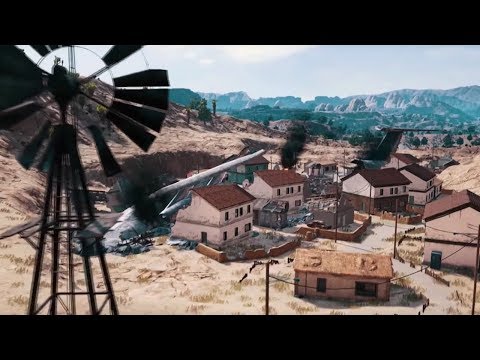 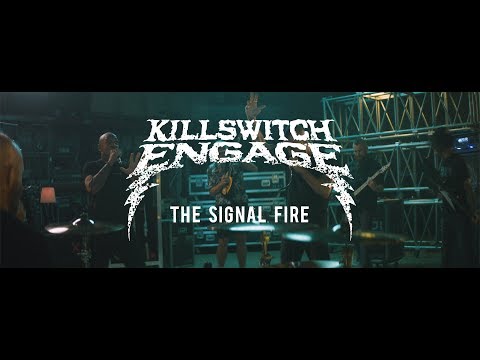 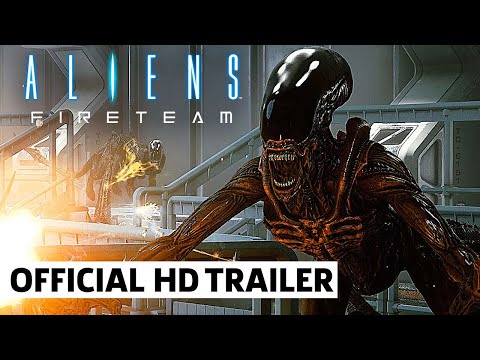 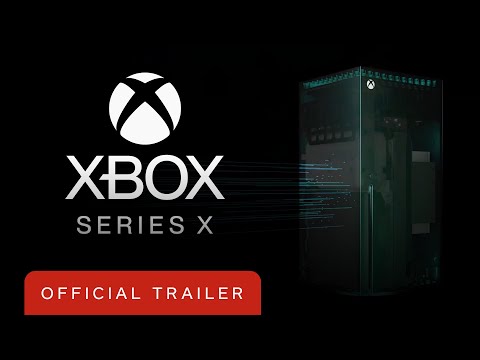 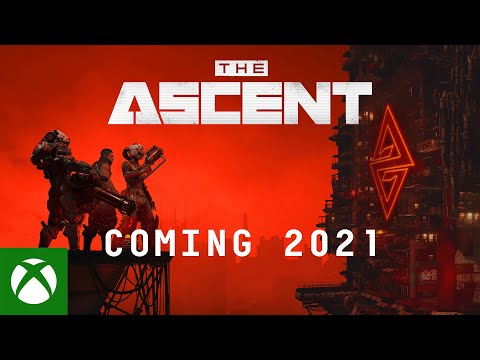 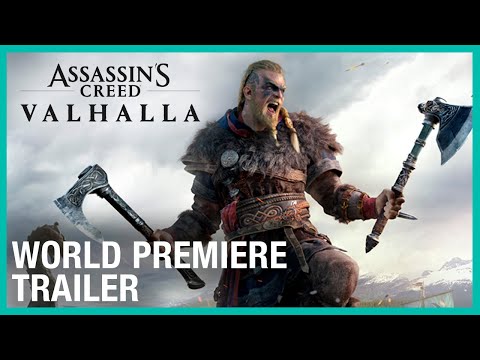 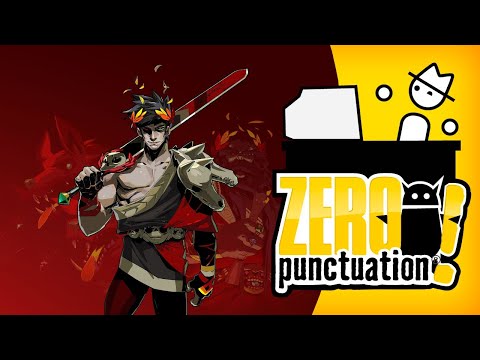 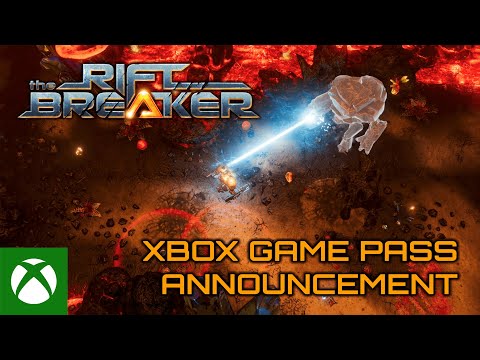 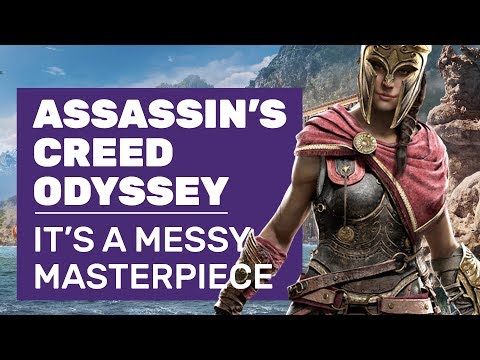 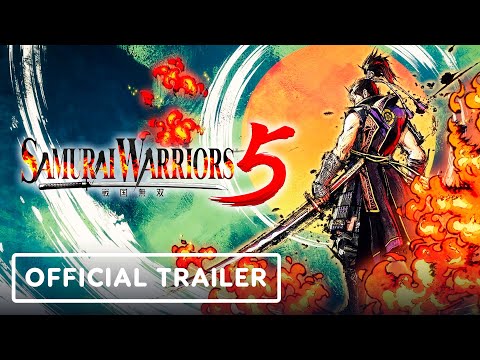 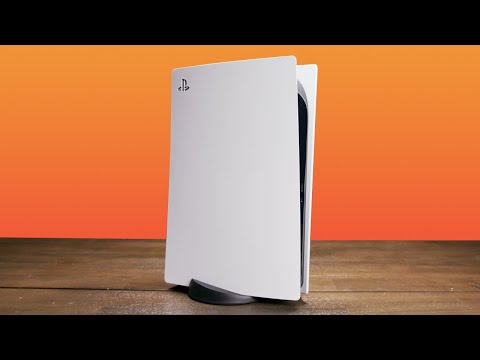 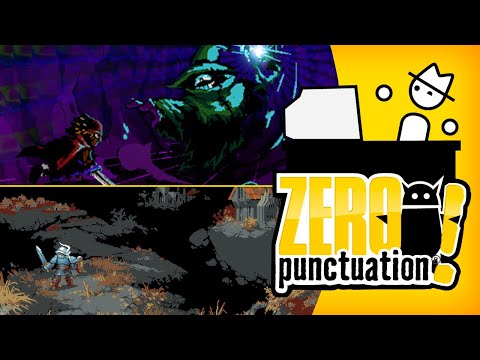 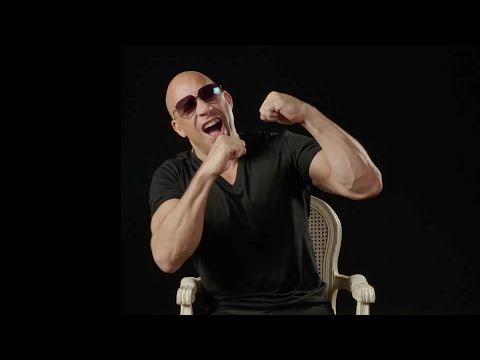 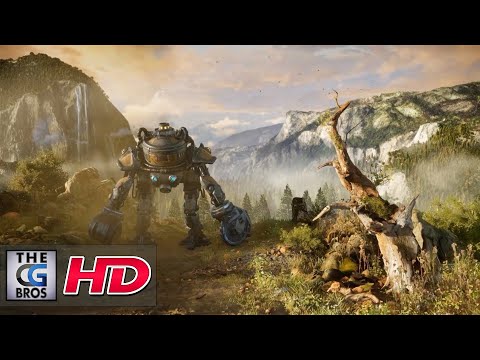