#Short Film
Creator: DUST    Category: Animation    Added: 24 Feb 2020
R’Ha, directed by Kaleb Lechowski, is a fight for survival in a solar system where no one can be trusted. A civil war started by subversives they could have never seen coming. A group of fighters, relentless in their quest to protect their planets will do everything in their power to emerge the victorious underdog against an enemy that appears to always be two steps ahead.

This short leaves you on edge as the future of the guardians of space grows dim in the afterburner of the spacecraft that may lead their enemy right to them. The subtle ending shows a scene so seemingly benign it’ll hit you even harder when you realize the implications of it. 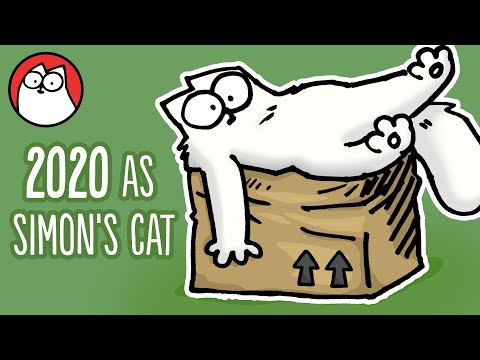 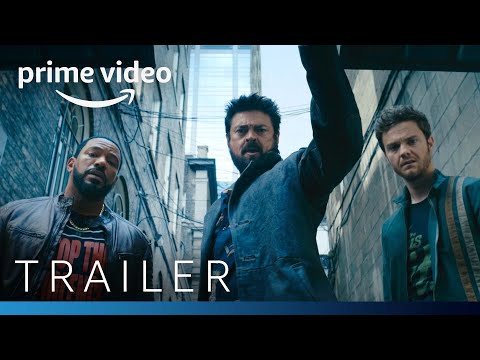 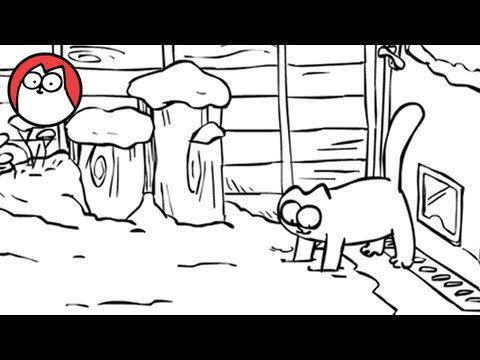 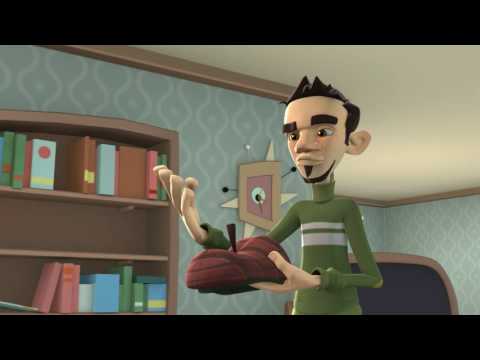 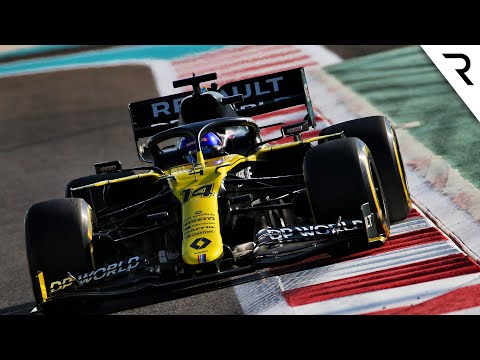 Why Alonso's Abu Dhabi F1 test angered so many rivals 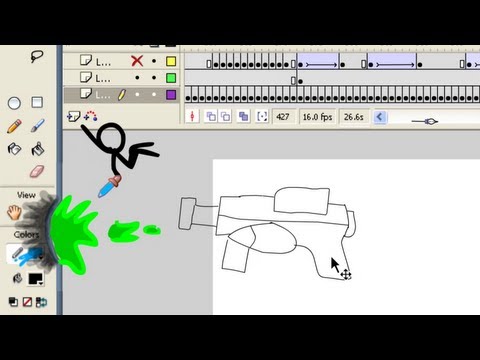 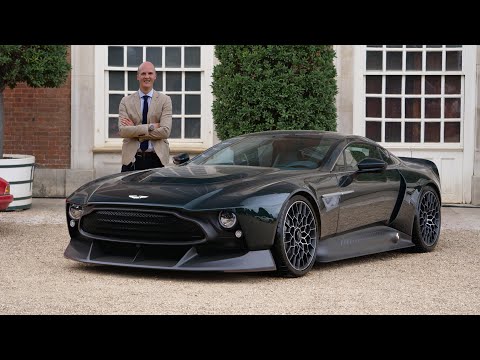 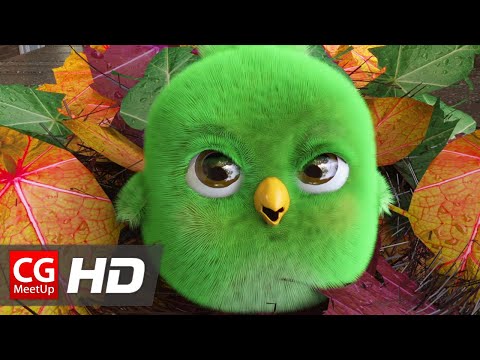 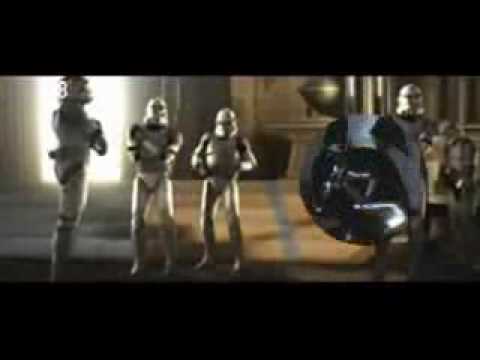 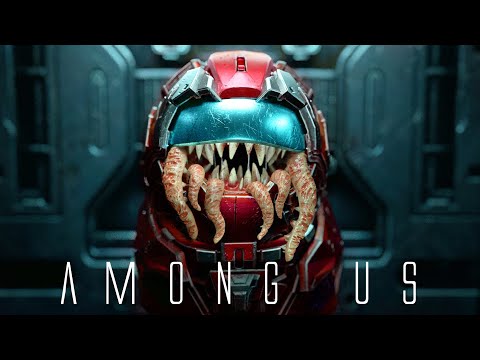 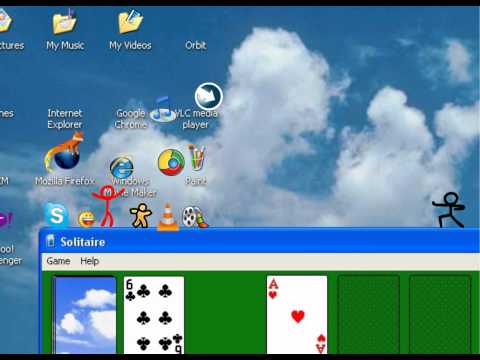 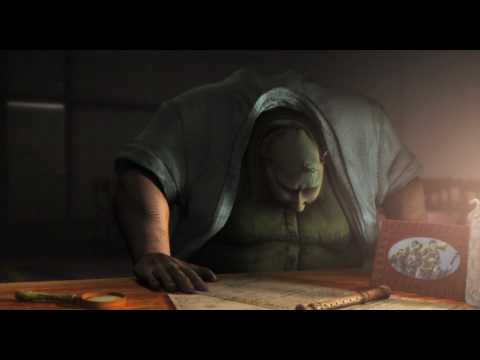 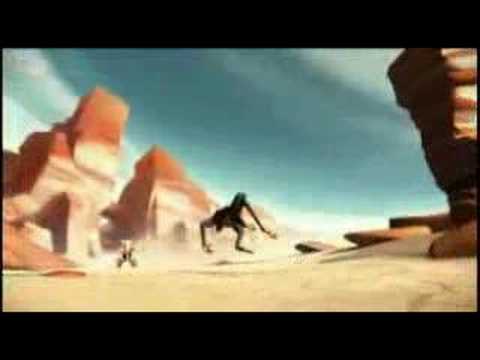 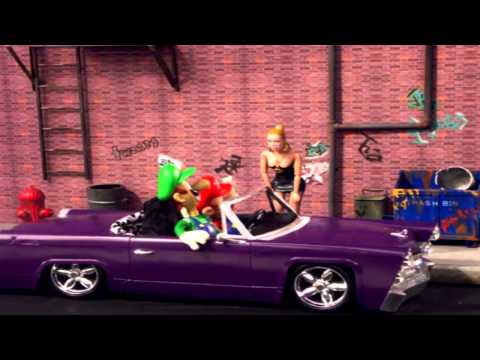 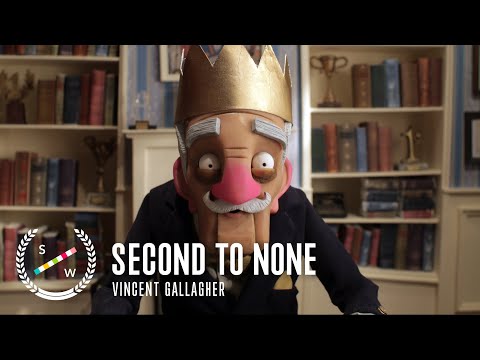