The sweeping fantasy series based off of the DOTA2 universe tells the story of Davion, a renowned Dragon Knight devoted to wiping the scourge from the face of the world. Following encounters with a powerful, ancient eldwurm as well as the noble Princess Mirana on a secret mission of her own, Davion becomes embroiled in events much larger than he could have ever imagined.

Premieres March 25, only on Netflix.

About Netflix:
Netflix is the world's leading streaming entertainment service with 204 million paid memberships in over 190 countries enjoying TV series, documentaries and feature films across a wide variety of genres and languages. Members can watch as much as they want, anytime, anywhere, on any internet-connected screen. Members can play, pause and resume watching, all without commercials or commitments. 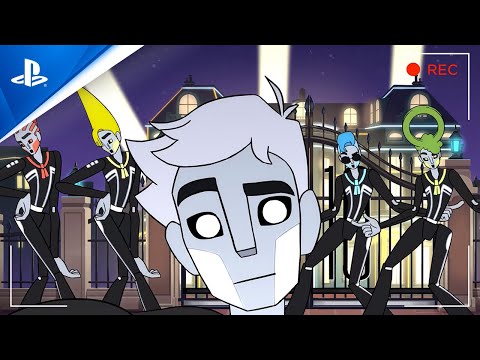 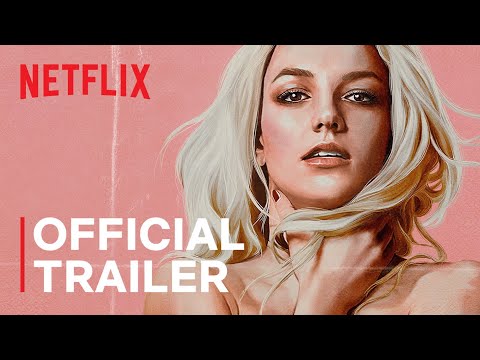 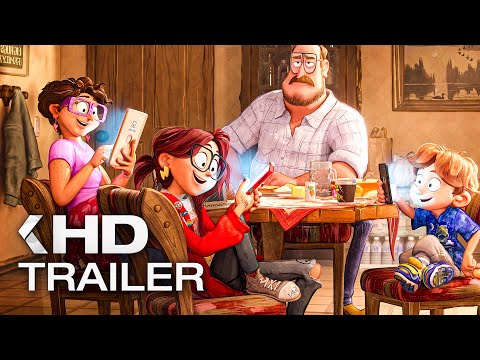 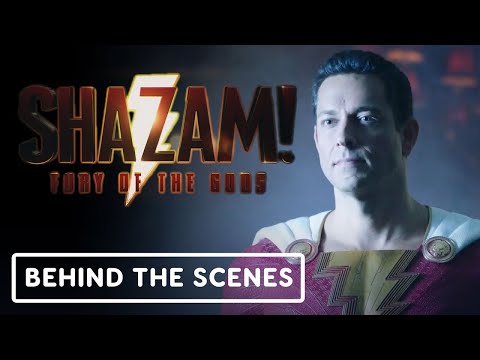 Shazam! Fury of the Gods - Behind the Scenes Clip | DC FanDome 2021 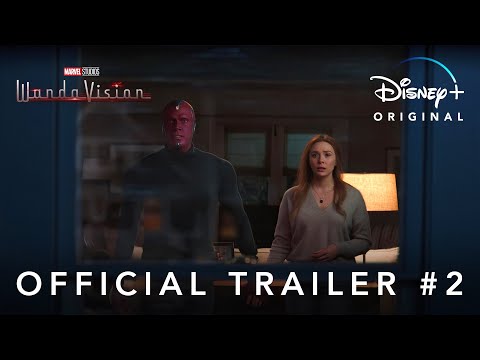 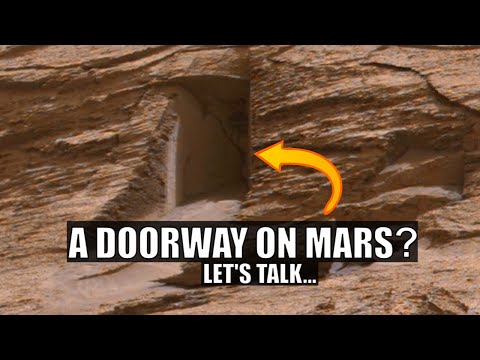 So What Is That Doorway On Mars? And Other Strange Objects Discovered To Date 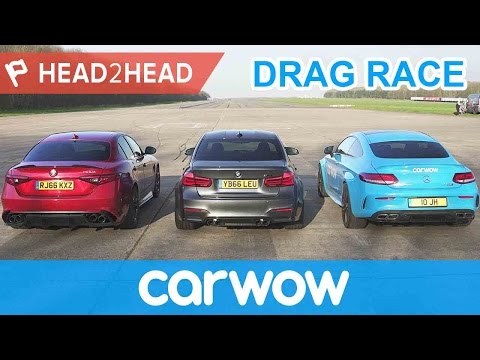 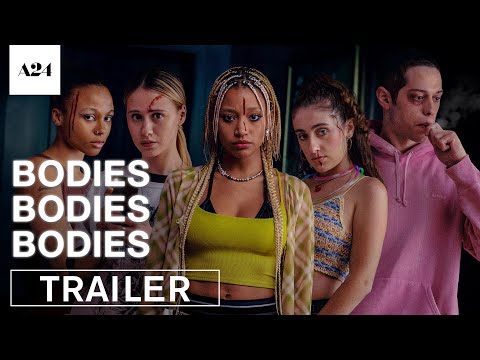 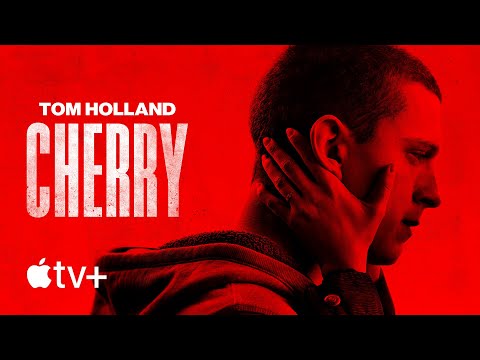 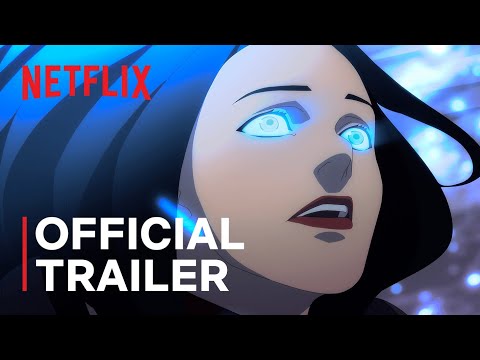 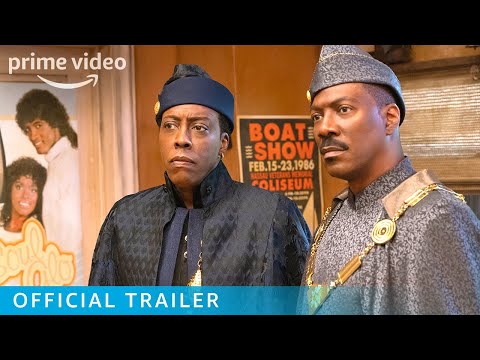 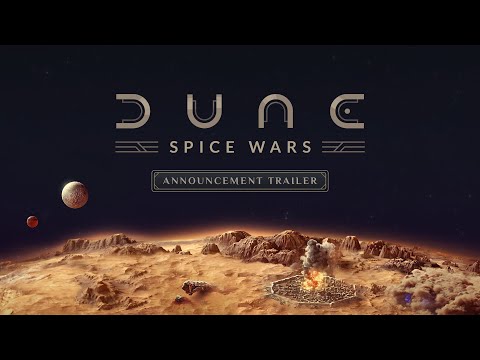 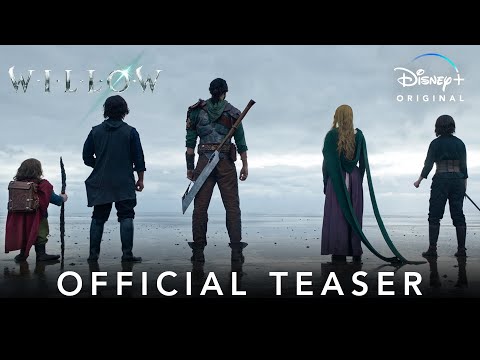