Check out the trailer for Coming 2 America, the long awaited sequel to the cult comedy classic. Available March 5 on Prime Video and starring Eddie Murphy, Arsenio Hall and Tracy Morgan. 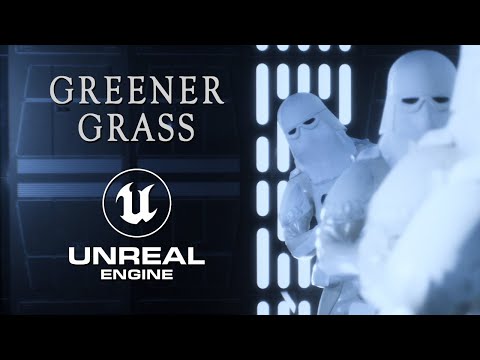 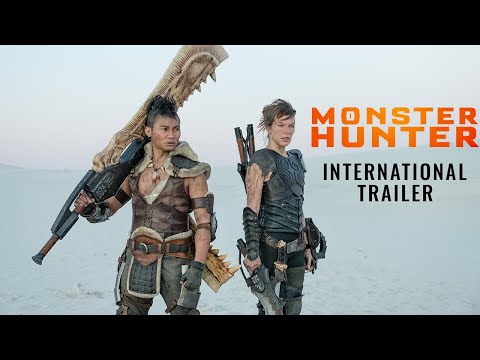 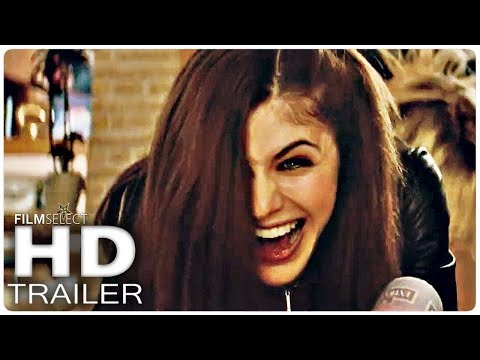 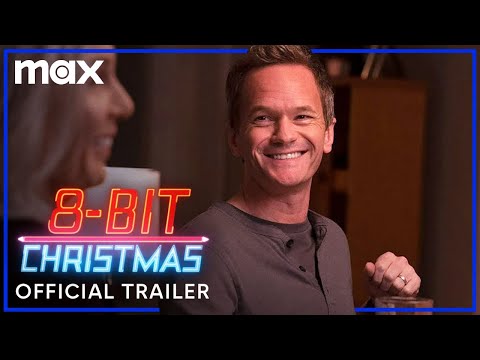 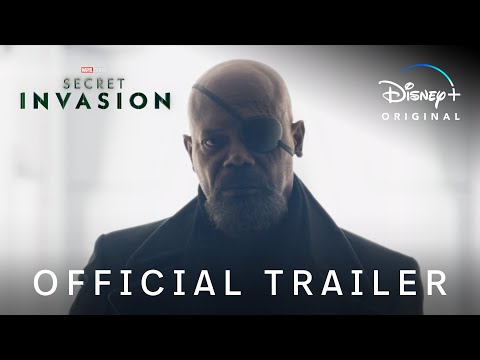 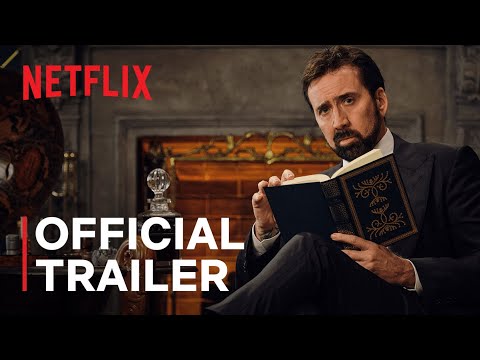 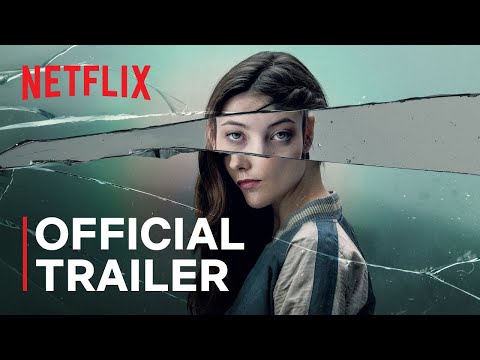 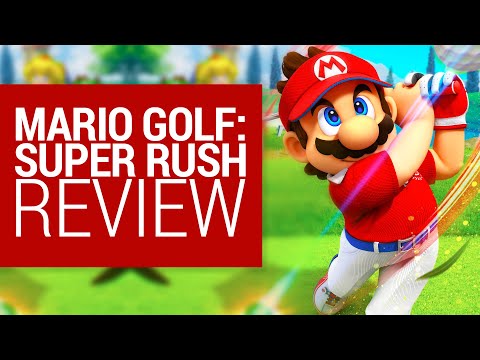 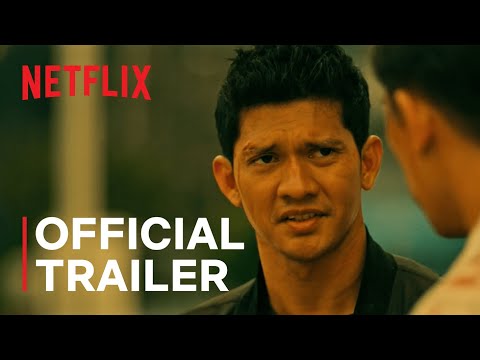 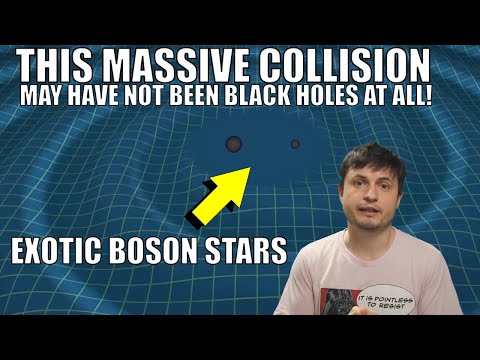 Colossal Black Hole Collision May Have Been Exotic Stars Instead 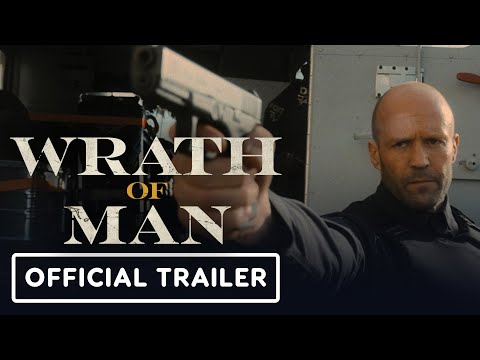 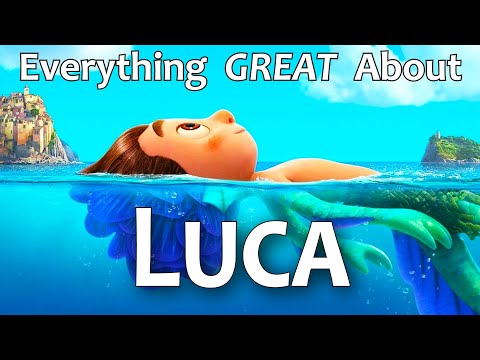 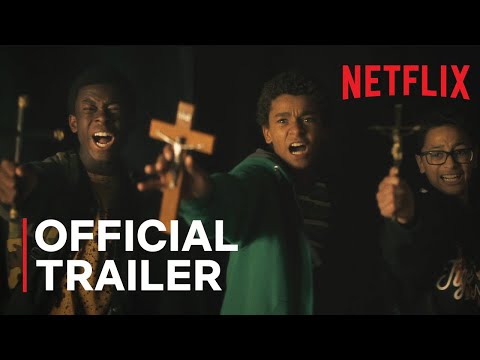 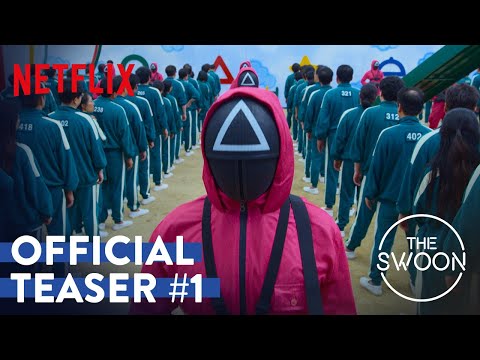