"The Bomb! (These Sounds Fall into My Mind)" is a house music track by The Bucketheads, released in 1995. "The Bomb!" was later dubbed into the project's sole album All in the Mind. It was a commercial hit in the UK in winter/spring 1995, reaching #5 in the singles chart.

The track was produced by Masters At Work member Kenny "Dope" Gonzalez, and features samples from Chicago's "Street Player". One sample was later used by Nicola Fasano VS. Pat Rich for "75, Brazil Street", which was later used by Pitbull with "I Know You Want Me (Calle Ocho)". The subtitle of the song is a mondegreen; the actual lyrics taken from the Chicago sample are "Street sounds swirling through my mind...". 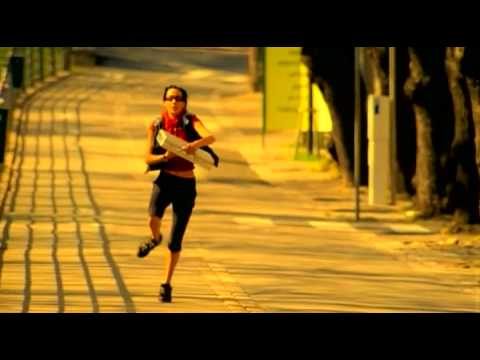 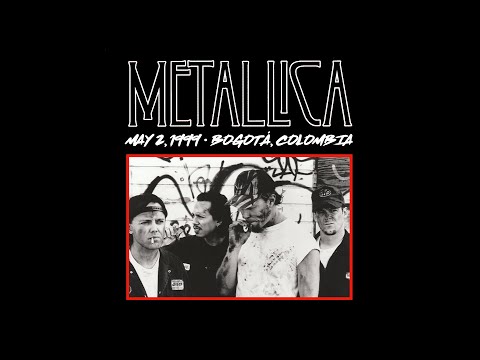 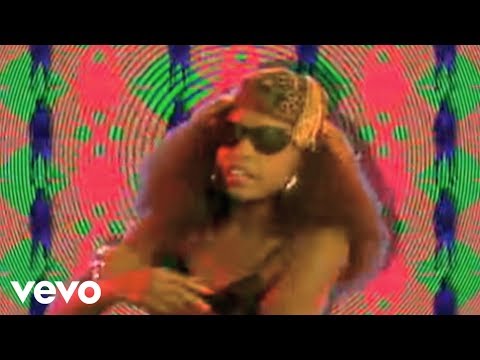 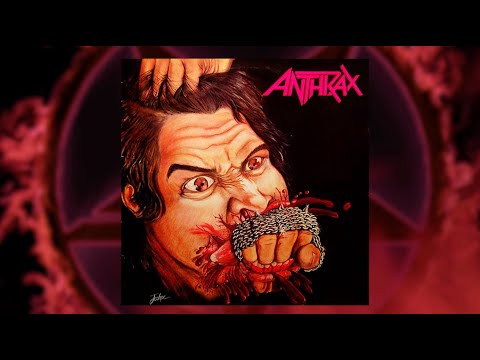 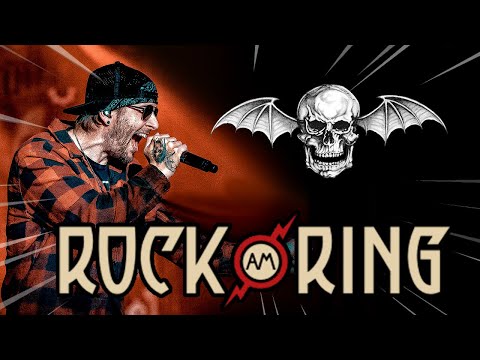 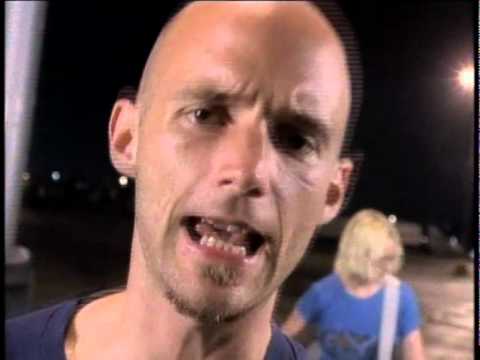 Moby 'That's When I Reach For My Revolver' 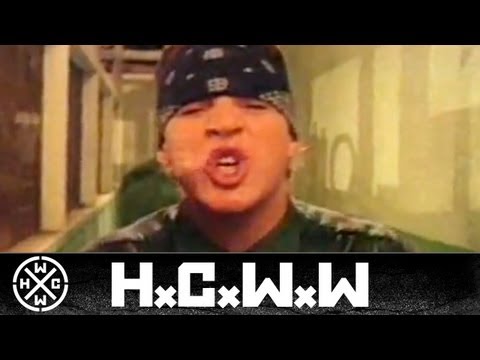 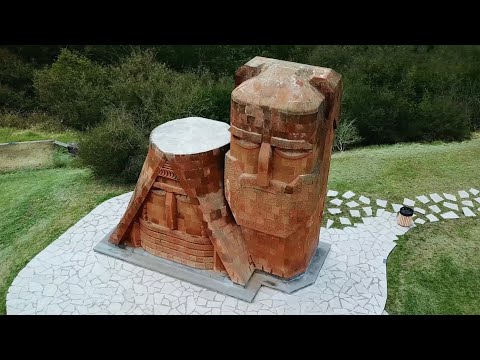 System Of A Down - Protect The Land (Official Video) 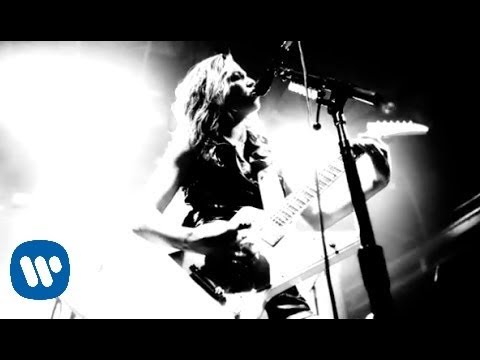 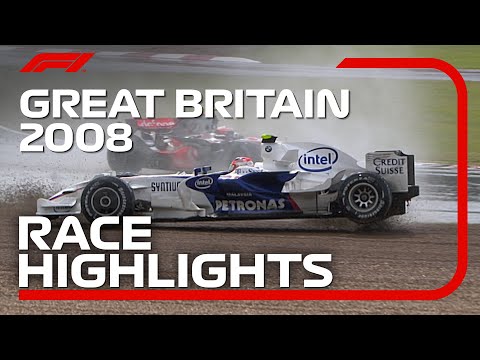 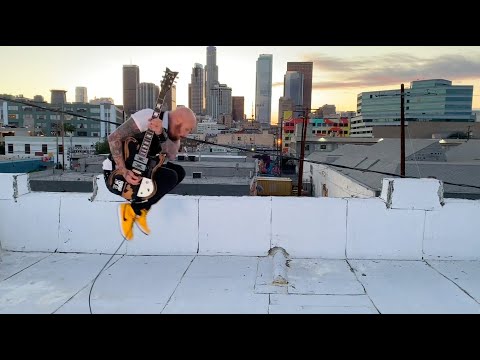 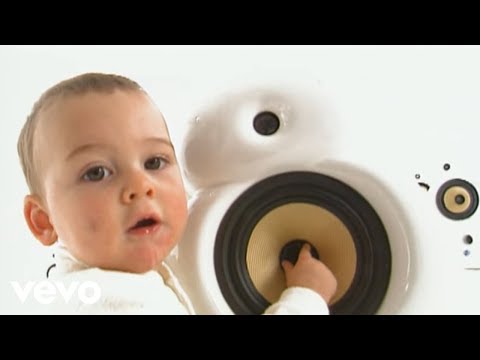 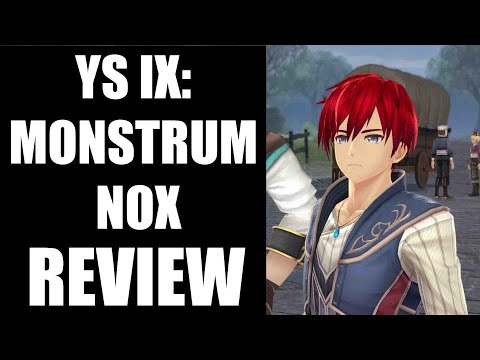