How a rule change swung the 2003 F1 title fight

#Formula 1
Creator: Autosport
The 2003 Formula 1 season was a classic, with Williams and McLaren taking the fight to the dominant Ferrari-Michael Schumacher combination. In fact, this year could have interrupted what became a run of five consecutive titles for Schumacher, but a late-season rule change caused a momentum shift between F1's two tyre suppliers at the time, putting Ferrari back on top just as the points race had closed up. Chain Bear explains what the rule change was, why it made such a difference, and how the FIA was notified that there might be something to look into in the first place...
Added: 06 Sep 2019
Like
0% Likes
0%
0% from 0 ratings
109 views 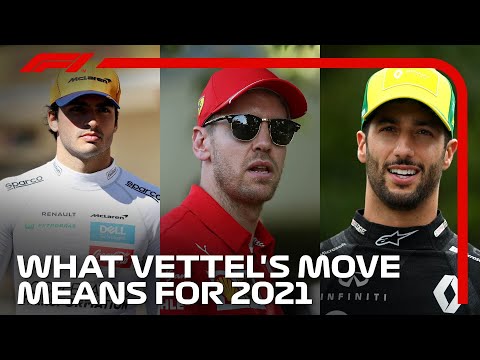 Buxton: How Vettel's Parting With Ferrari Affects the Driver Market 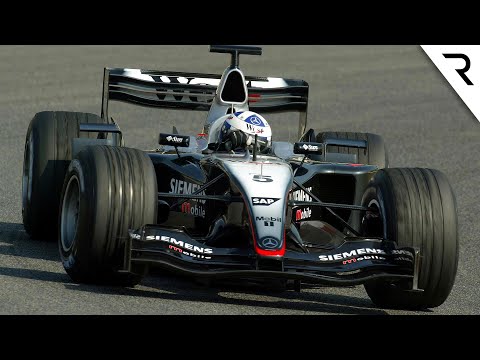 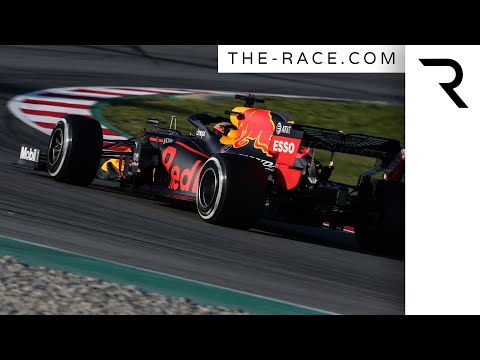 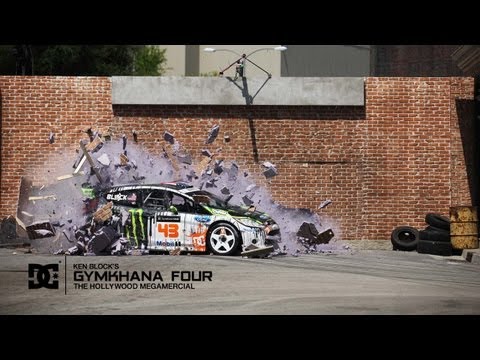 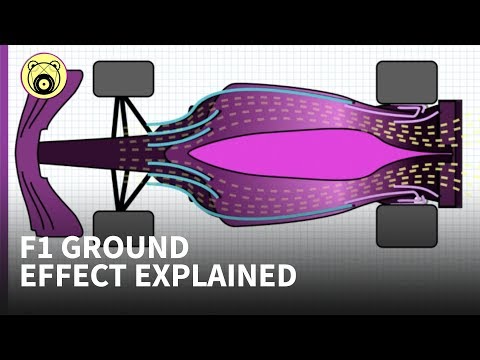 How F1's 2021 ground effect differs from its fearsome predecessor 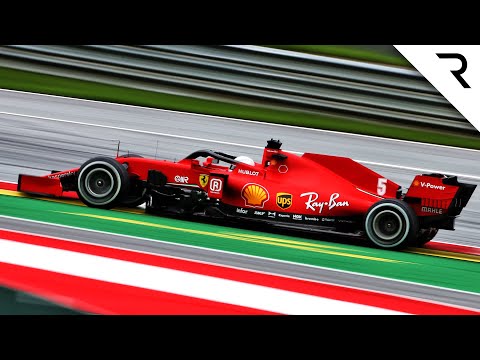 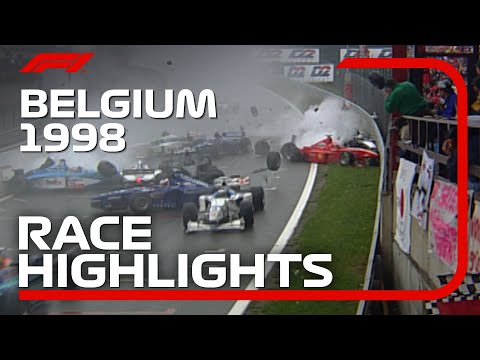 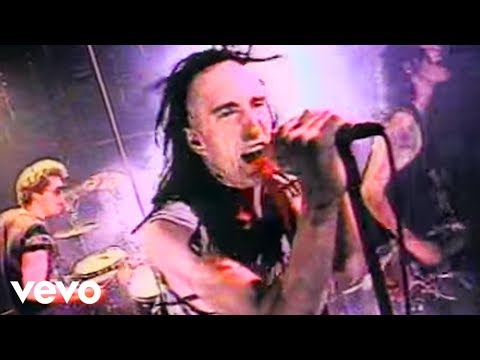 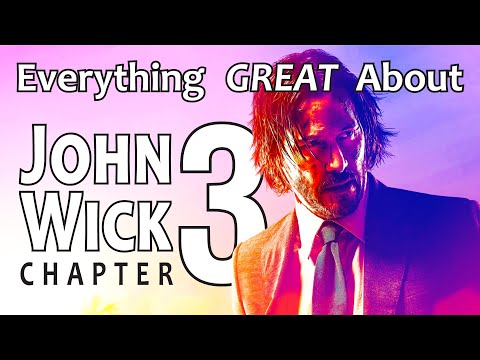 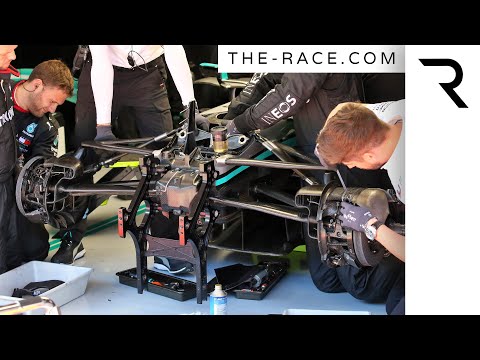 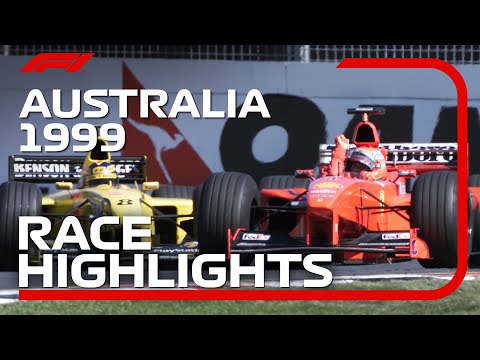 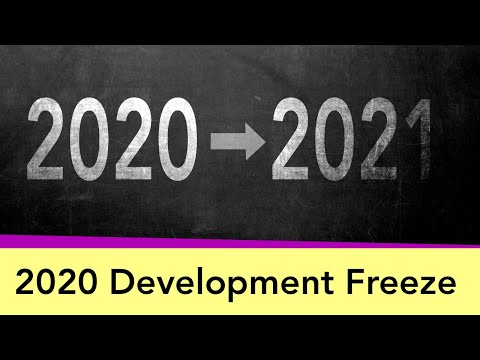 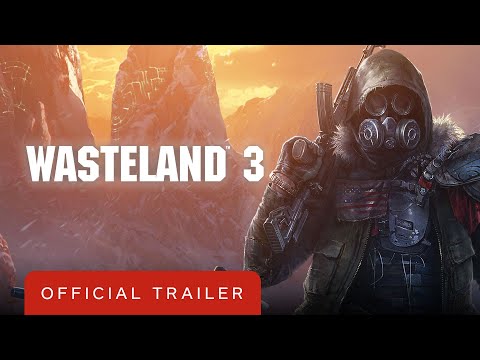 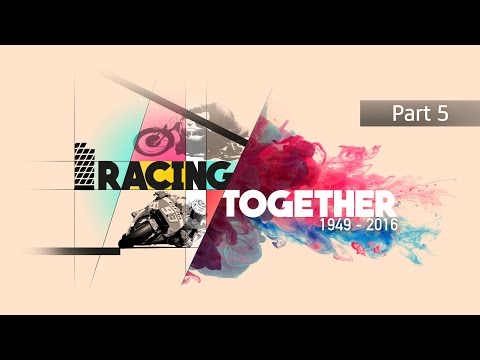 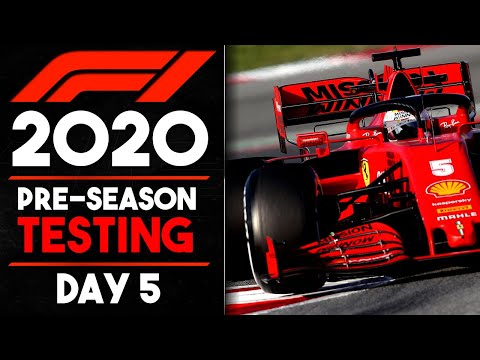 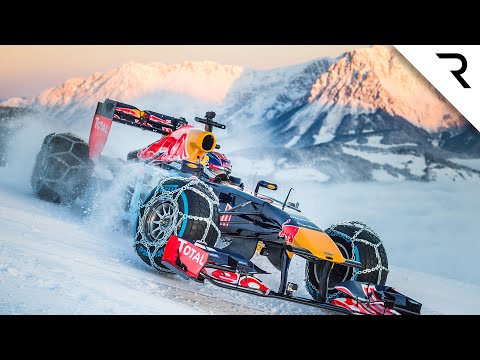