#Gymkhana
Creator: DC Shoes    Category: Sport    Added: 05 Feb 2019
Shot just south of Paris, France in Linas at l'Autodrome de Linas --Montlhéry, this 1.58 mile oval track, built in 1924, features banks as steep as 51 degrees, which is more than double the standard incline of most NASCAR ovals. Chosen by Ken for this specific reason, the ramp-like banking proved to be a unique and exciting challenge. The driving physics for the stunts performed were totally unknown until Ken attempted the maneuvers during filming. 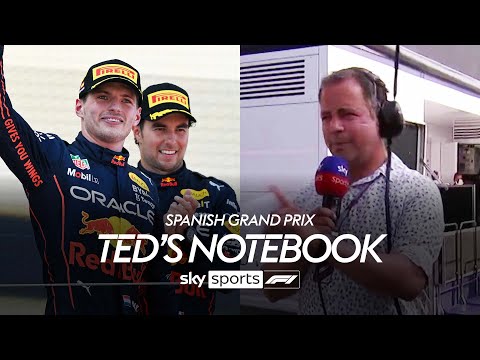 Ted Kravitz reflects on all the big talking points from the Spanish Grand Prix! 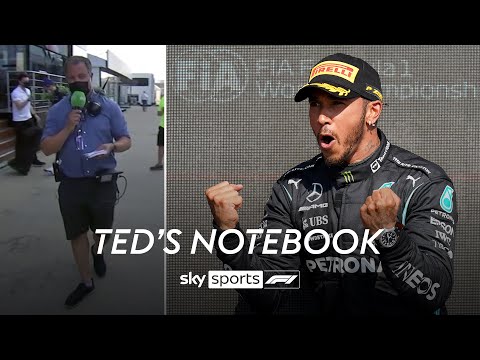 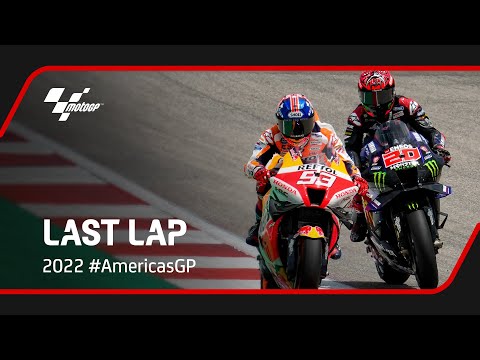 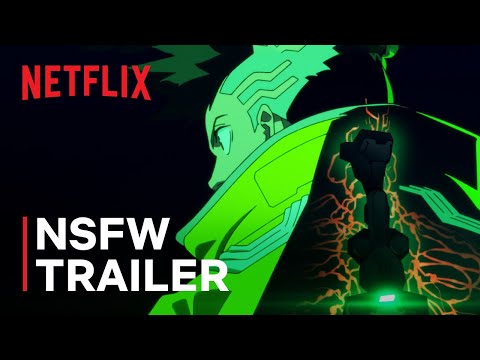 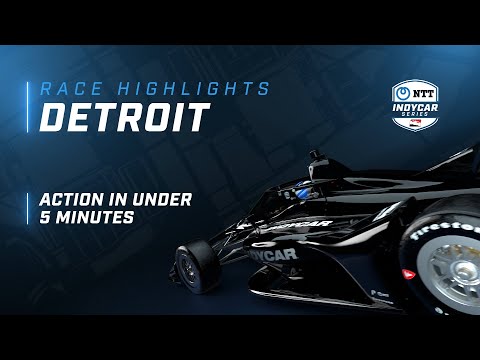 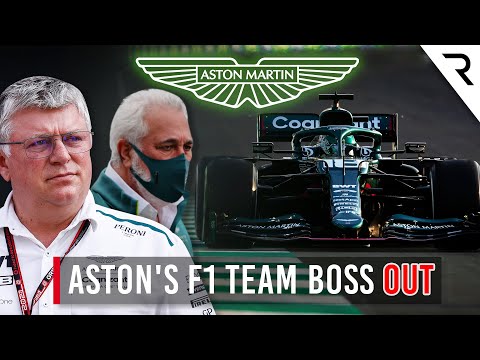 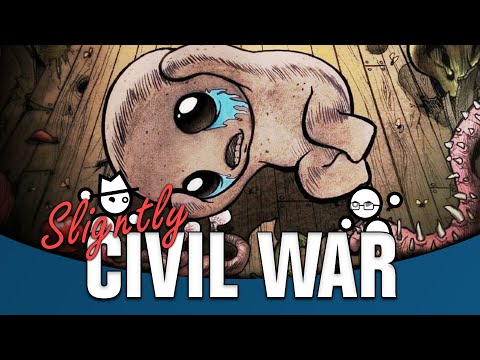 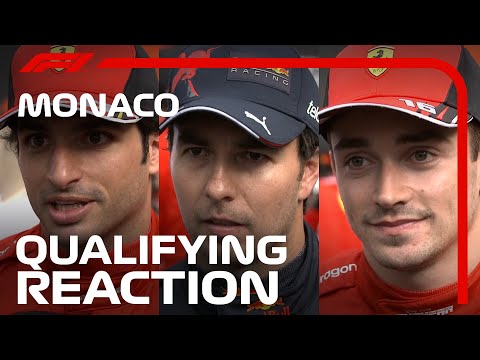 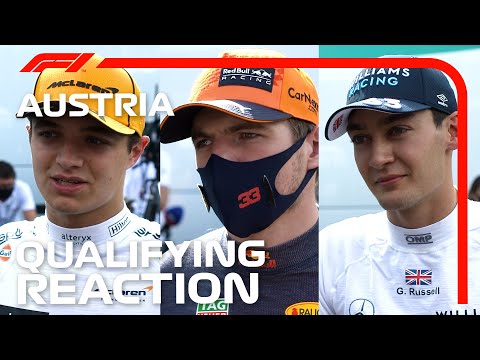 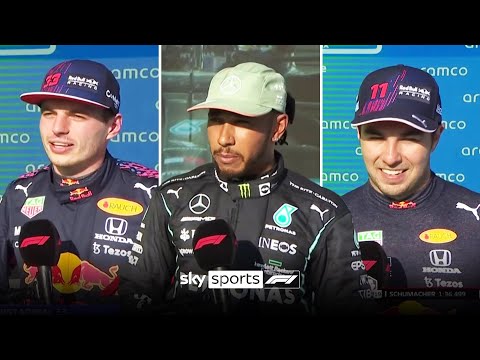 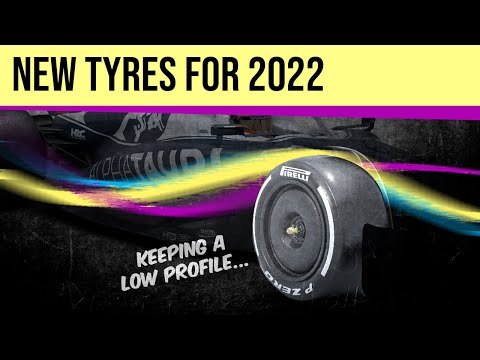 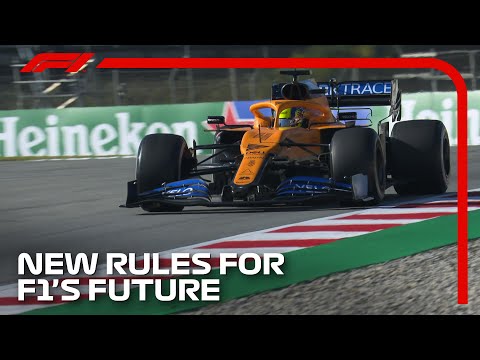 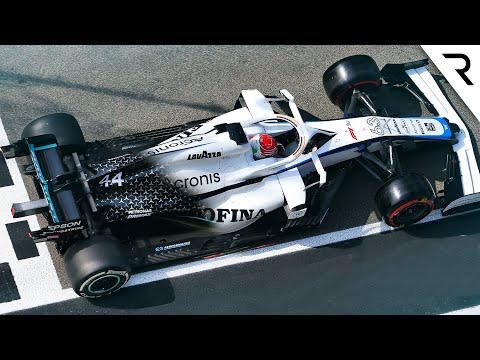 How Williams is finally putting F1 results over its independent pride 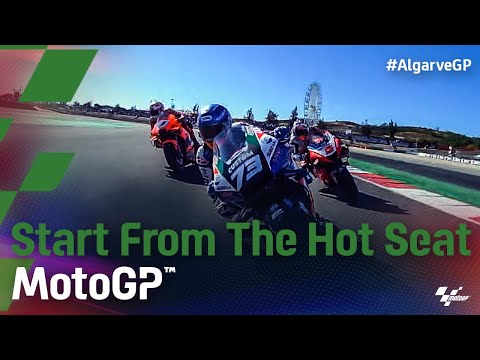 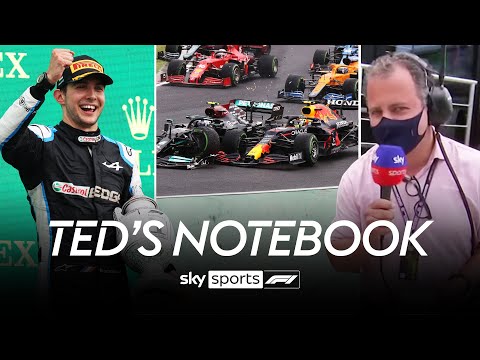 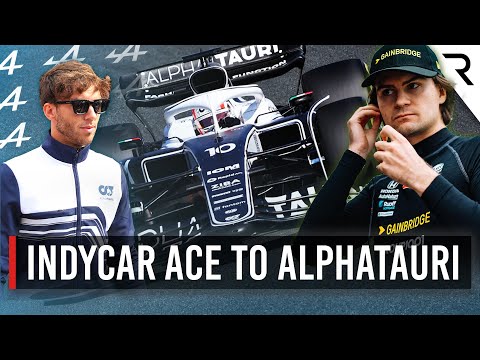