System Shock Redux is a remake of the classic PC cyberpunk shooter and has been revealed on Guerilla Collective Day 1 . Battle hostile robots and a murderous spaceship to escape with your life. Alpha available now. 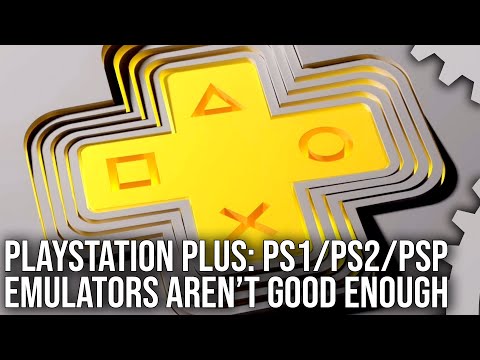 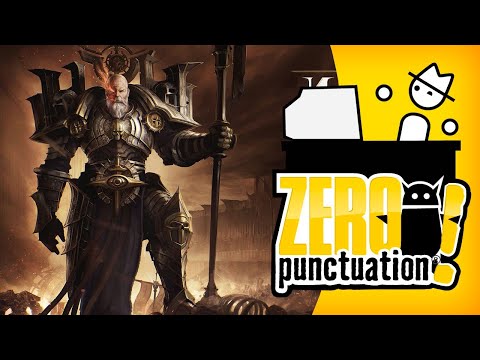 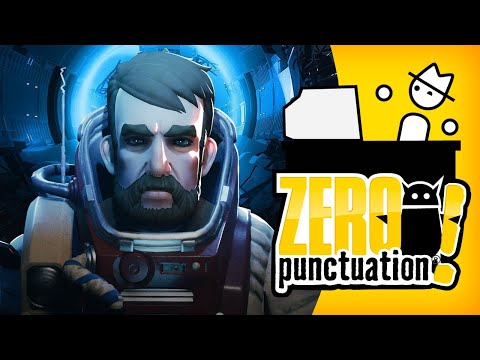 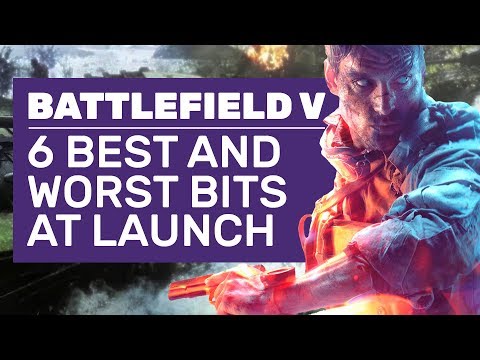 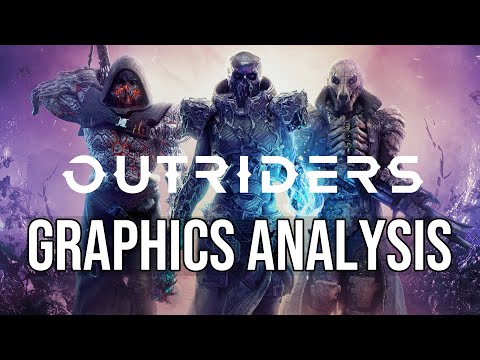 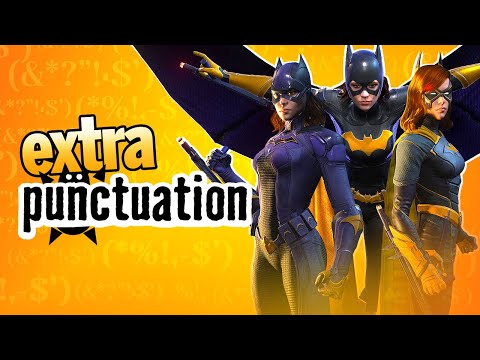 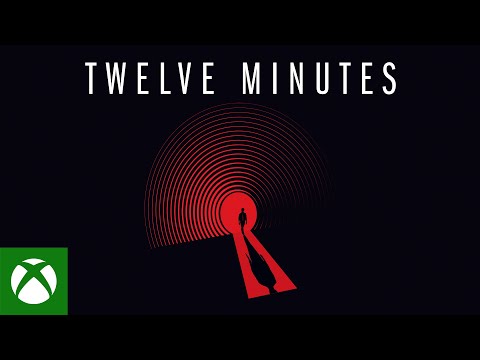 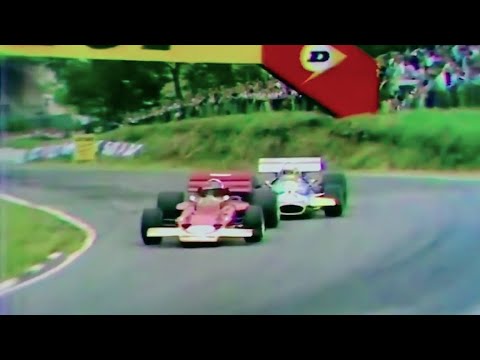 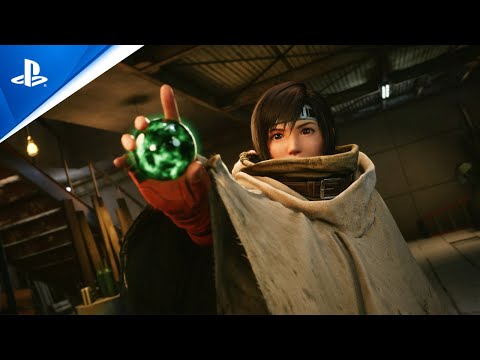 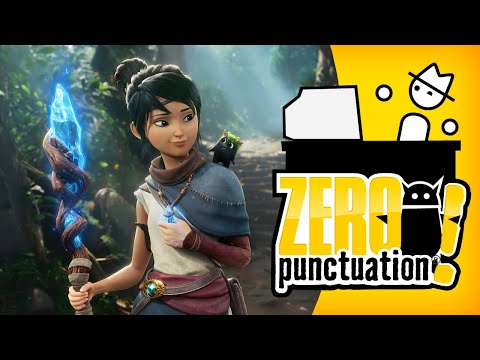 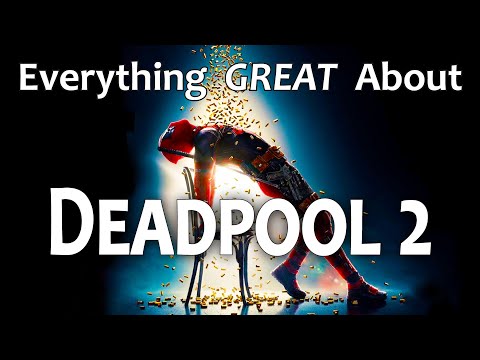 Everything GREAT About Deadpool 2! 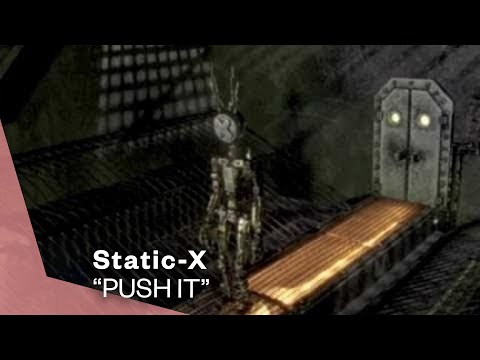 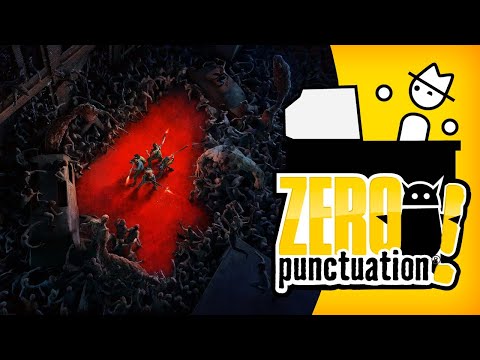 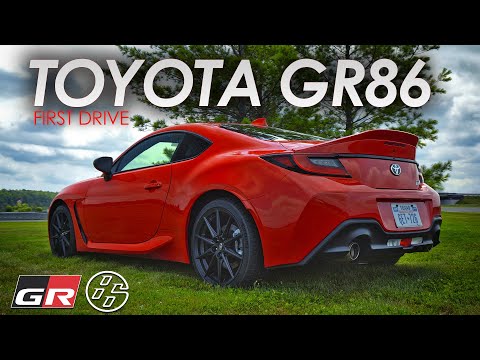 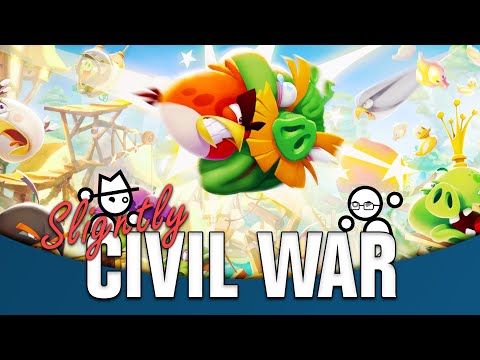