#Game Review
Creator: Rock Paper Shotgun    Category: Gaming    Added: 13 Oct 2018
Assassin’s Creed Odyssey is a bit of a mess, but as Noa explains in her PC review, she thinks there’s a great game hiding in its tangle of ideas. If you watched her early game thoughts, this is the verdict after many more hours. All footage is lovely PC gameplay. Our full AC Odyssey PC review is on Rock Paper Shotgun: The Site - I’ll pop a link to it below - but this list breaks down what makes Odyssey such a delight to play. Ubisoft’s latest trip into the Animus sees it fully embrace the RPG elements it introduced in Assassin’s Creed: Origins, where the day-to-day work of being an assassin fully blends in with the job of existing in a wider world. Whether you want to pursue the targets of shadowy conspiracy or live the life of a mercenary, it’s up to you. In this video list, Noa looks at how the game uses the setting and your role to better explain and justify the mass of jobs you find across the map. She looks at how various forms of transport, from ships to horses to plain ol’ feet help reveal the true scale of the world. And she celebrates the ludicrous wealth of side activities - it’s this sprawl that makes the game feel messy, but once you get into the rhythm of it, it begins to feel like a place you can pick and choose your distractions, rather than simply crossing markers off a map. In our Assassin’s Creed Odyssey 4 PC gameplay we also look into how the series has evolved its campaign structure and storytelling abilities. So many sequels just take the shape of a previous game and stretch it a bit further; Odyssey really tries to do something new with it. And what a world to be discovering these new ideas - Ancient Greece is a fabulous place to explore, especially as all that sea means we can spend hours building our dream crew. Er, by kidnapping people at will. And whether you’re playing the game on PC or firing Assassin’s Creed Odyssey up on Xbox One or PS4, you’ll be seeing some gorgeous visuals. If you watched my previous Assassin’s Creed Odyssey impressions, you’ll know that I’m approaching this game from the direction of someone who has been a little out of love with the series in recent years - so it’s been great rediscovering the Assassin’s Creed love. If you’ve been playing the game, we’d love to hear your Assassin’s Creed Odyssey reviews in the comments below. And if you are still on the fence and have some questions, please do ask them in the comments - I will do my best to answer them. Hopefully the video explains itself clearly - happy to clear up an confusing points. If you enjoyed this Assassin’s Creed Odyssey analysis, I’ve love for you to subscribe to Rock Paper Shotgun. We cover all things PC gaming-related - so while we may not cover endless historical blockbusters, I hope that what we do cover is done with equal levels of care and attention. We’d love it if you did subscribe the channel, and it would be even better if you’d go back and discover some of our other videos, too. There is a lot of good stuff to work through. Here's the full review on RPS: https://www.rockpapershotgun.com/2018/10/05/assassins-creed-odyssey-review/ Thanks for reading this short novel and thanks for supporting Rock Paper Shotgun on YouTube. Bye! #assassinscreedodyssey #picknmixofdeath #rps 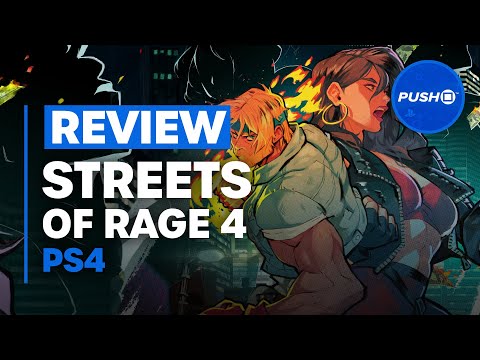 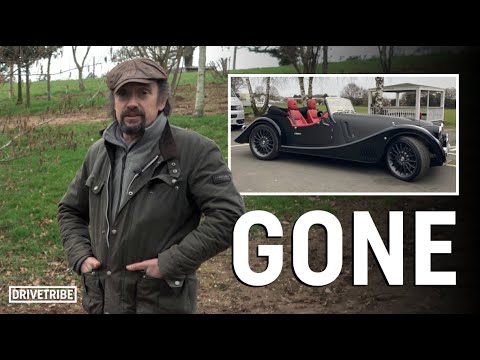 One of Richard Hammond's favourite cars has been destroyed 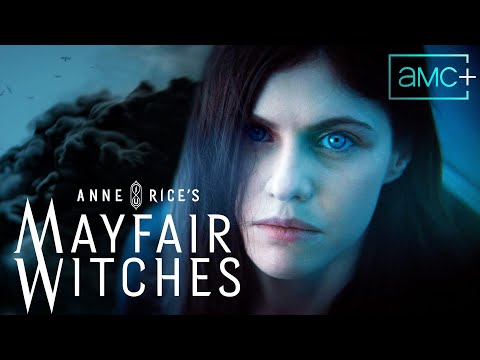 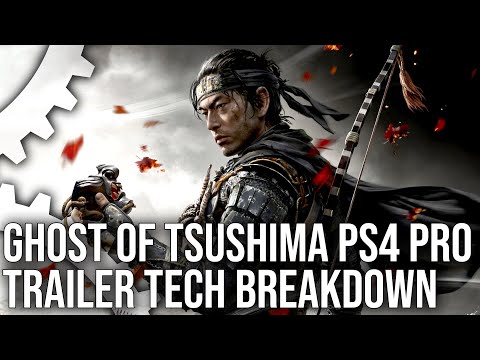 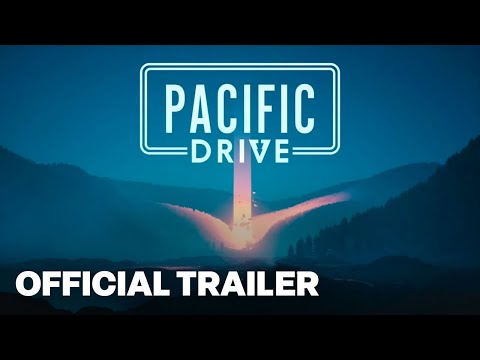 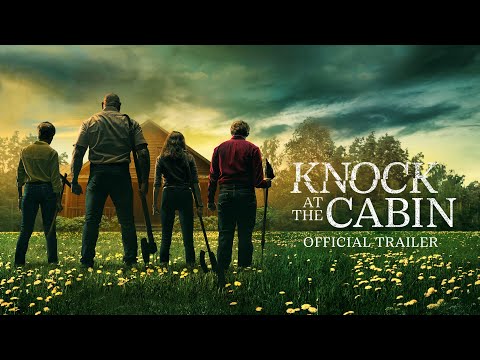 Knock at the Cabin - Official Trailer 2 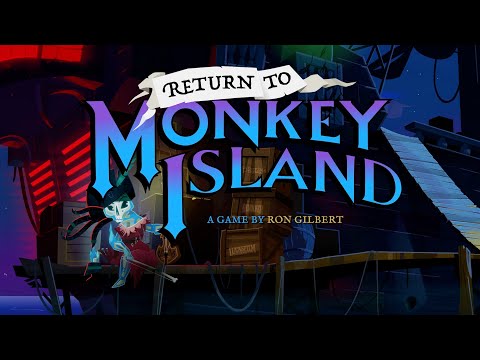 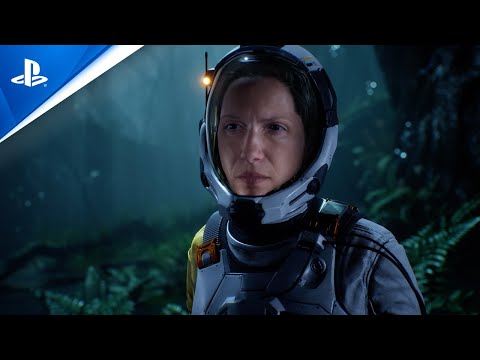 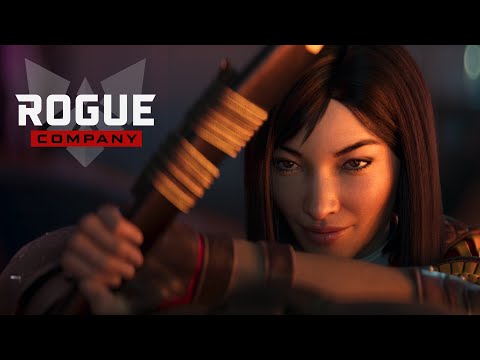 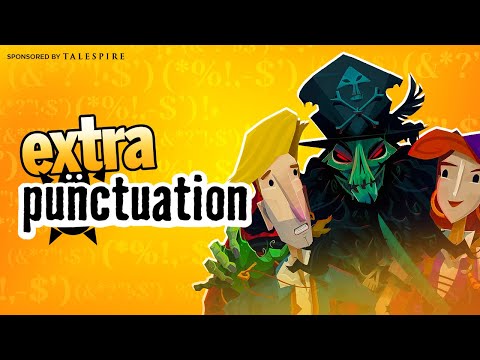 Monkey Island and the Complicated Art of Puzzles | Extra Punctuation 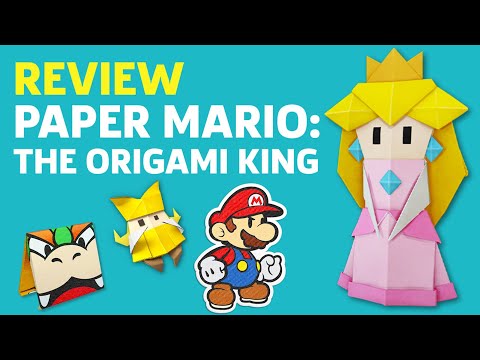 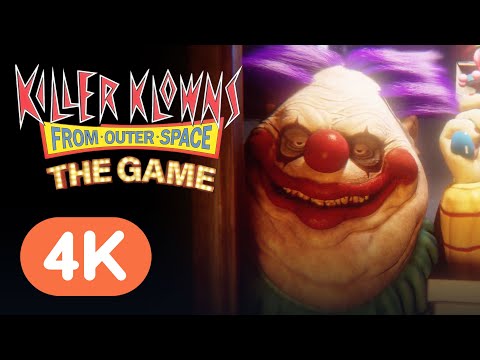 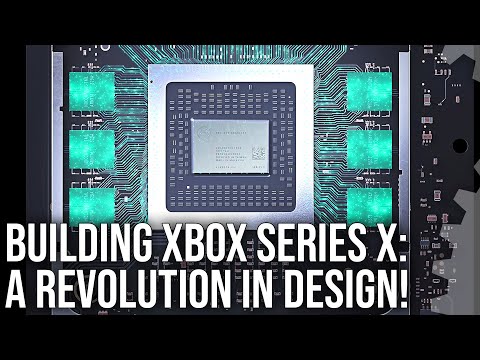 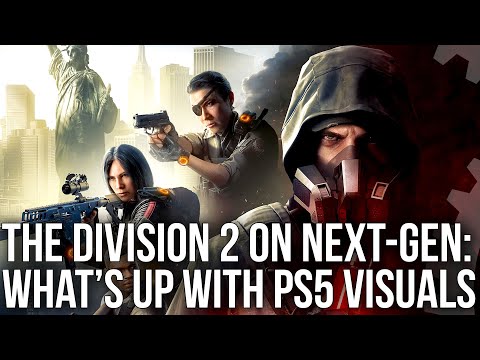 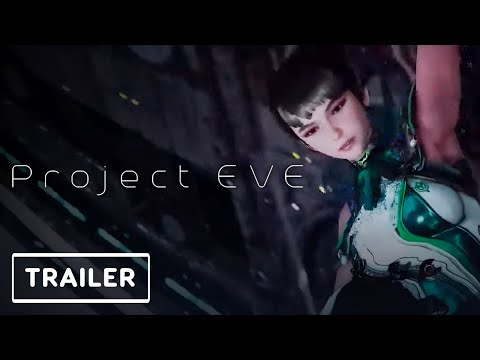 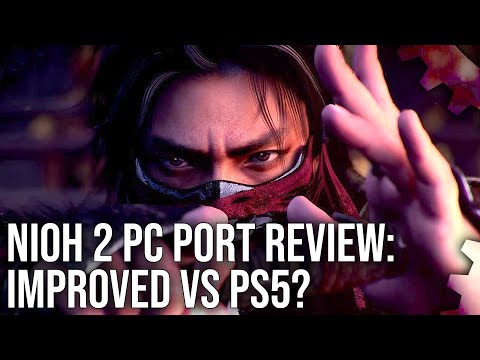